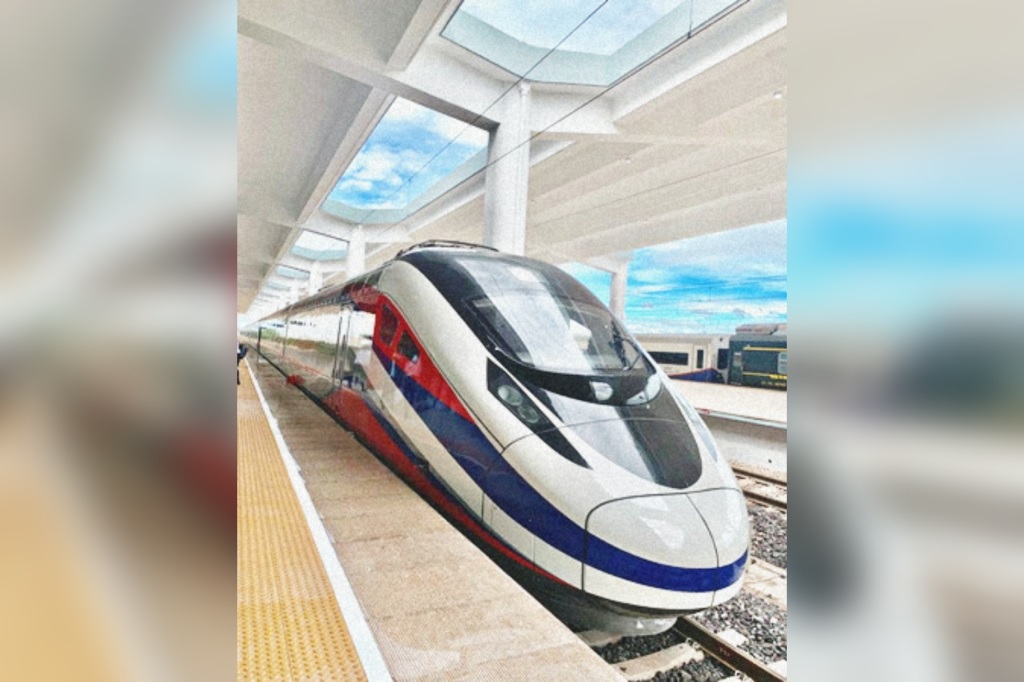 At a historic moment, the first passenger train to travel along the Laos-China Railway has arrived in Laos, on the 15th October 2021.

Construction of the historic railway linking the Lao capital of Vientiane to the Chinese border up North over a distance of 427 km began in December 2016, linking five provinces including Luang Namtha, Oudomxay, Luang Prabang, Vientiane Province, and Vientiane Capital.

The Electric Multiple Unit (EMU) passenger train has officially been named “Lane Xang,” which is the formal name of Laos, which translates as the Land of a Million Elephants.

The railway includes 198 km of tunnels and will traverse 62 km of bridges. It will run from the Boten border gate, connecting Northern Laos to China, down to Vientiane Capital, with an operating speed of 160km per hour.

The Prime Minister of Laos announced last week that the Laos-China Railway would officially open on schedule in time for the National Day of Laos on 2 December. 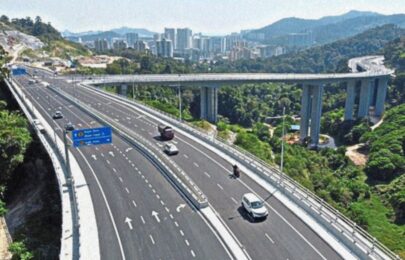 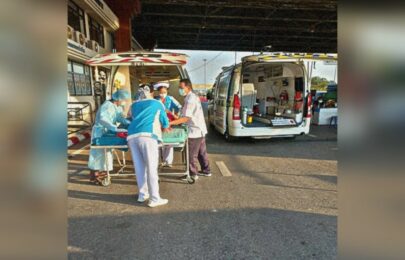